“Taken 2” braces for a down-to-the-wire action sequence between two fathers, one exacting revenge and the other trying to keep his family alive. Liam Neeson reprises his role as Bryan Mills, a CIA operative with an unmatched set of skills who is pitted against Murad (Rade Sherbedgia) who in turn is hell-bent on taking down Mills and the rest of his family for the death of his son in Bryan’s hands.

“TAKEN 2” reunites Neeson with his co-stars Famke Janssen and Maggie Grace, who play Bryan’s estranged wife and his precious daughter. “Bryan’s a total superhero,” says Janssen, weighing in on what made audiences connect with the first film. “TAKEN really came at a time when people needed that in their lives, because it’s about family and protecting your family. He’s a very American hero.”

As heard in “Taken 2’s” trailers, Murad’s line “He slaughtered our men, our brothers, our sons. We will find him. We will have our revenge,” sets the tone for his role as the movie’s lead villain. Acclaimed character actor Rade Sherbedgia takes on the role, which director Olivier Megaton promises is “a far cry from your typical bad guy. Murad is pursuing Bryan for a big and very fair reason, which is that he wants his justice for his son, who died at Bryan’s hand.” 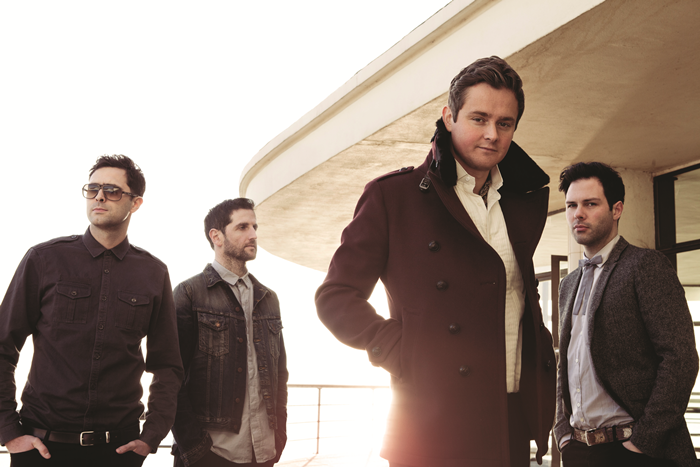 Unlike most movie villains, Murad desires neither power nor money, and he possesses no special training. “Murad is not a criminal by profession,” says Sherbedgia. “He is not a warrior. But he has made it his mission to extract justice from Bryan.”

Megaton looked at a number of actors for the role, and selected Sherbedgia after the actor sent some trial footage he shot himself. “While watching Rade’s footage, I was suddenly dropped into the reality of Murad’s situation,” the director enthuses. “And Rade adds so much to the movie, because he’s a father, too. Liam is a father protecting his daughter and Rade is a father avenging his son.”

Bryan’s encounters with Murad are memorable, and Neeson is particularly fond of his character’s final battle with the Balkan baddie. “Bryan, at this stage of his journey, is genuinely sick of killing,” says Neeson. “He has physically become a machine when he gets into the mindset of taking out these bad guys. I think his big worry is that the machine may take over from the human being. For the sake of his daughter, his ex-wife and his own soul, he wants to stop.”

Rade Sherbedgia is one of Croatia’s best known and most highly praised actors, with a career on screen spanning more than four decades. HIs international breakthrough came in 1988, when he was cast by Menahem Golan to play a captain interrogating a woman who had saved thousands of children from the Holocaust in “Hanna’s War.” He starred alongside Ellen Burstyn, Donald Pleasance and David Warner.
Forced to flee to Belgrade, Serbia after the dissolution of Yugoslavia, Sherbedgia performed in a number of Western European films before immigrating to the United States. Sherbedgia made an instant mark on Hollywood, starring in films such as “Mission: Impossible II,” “Eyes Wide Shut,” “Snatch,” “Shooter” and “Batman Begins.”

More recently, Sherbedgia played the role of Gregorovich, a renowned foreign wand-maker, in “Harry Potter and the Deathly Hallows: Part 1.” He had a key role in Angelina Jolie’s debut feature as a director, “In the Land of Blood and Honey,” which premiered at the Berlin Film Festival in 2011.
“Taken 2” opens October 4 in more than 100 screens nationwide from 20th Century Fox thru Warner Bros.

I am a single mom of all boys. I love cars, food, traveling and anything in between.

← KEANE Live! In Manila: Strangeland Tour PerxClub Mobile app the new innovation for great perks →
Hello, and welcome to my site! I hope you like the place and decide to stay.